There’s a joke going around Zagreb these days, through social media – one day we will tell a story to our children about the time we survived an earthquake during an epidemic and our grandchildren will respond “Look at this silly old man… what’s next, grandpa, it was snowing as well?”

NOTE: After much thinking, I’ve decided to limit in this post pictures from the earthquake. I’ll show random pictures of my city, from the past two to three years, with only a couple of photos from this week. This is not me pretending nothing happened, but a reminder that everything can be rebuilt and a hope that eventually everything will come back to normal. And when it does, a reminder not to take anything for granted – a sunny day, a nice walk through the park, a smile…

I’ve never imagined that I would be quoting Croatian prime minister, Andrej Plenkovic, on this site. “We have a contradictory situation”, he said last Sunday, March 22nd 2020. A couple of days before, a semi-official lock-down slowly started in Croatia, limiting public spaces and promoting social distancing, to limit the spread of COVID-19 virus. Situation in Zagreb started to look quite similar to the situation in other European cities during this strange spring of 2020.

No more crowds like this one, for now. Zagreb main square, last spring, my photo

Saturday evening was the first weekend night during which all rules were rapidly implemented – coffee shops and bars closed, limited working hours of grocery stores, no more than two people in a crowd, with 2 meters distance in between. Under a slight shock, most of the city obeyed the recommendations and stayed “inside”.

And then, the unthinkable – at approximately 6:24 am, Sunday morning, a 5.5 magnitude earthquake hit Zagreb, followed by almost 90 aftershocks in the following days, the strongest of which with a magnitude of 4.8, approximately one hour later after the big one. I live closer to the river Sava and my neighborhood wasn’t hit that hard, although, I will never forget that initial shock of feeling my bed losing ground for a couple of seconds. When it stopped, I was physically completely fine, but for a very short second I was in total disbelief – what do I do now? Should I go out? Of course, that’s the logical thing to do during an earthquake, but when for the past week all you’ve been hearing is “stay inside, don’t spread the virus”, everything seems illogical. I’m pretty sure most of the people thought the same way for a moment.

I called my girlfriend, she was fine, her parents also. Once I was out – a huge relief as I realized that the houses in our block were fine. My family doesn’t live in Zagreb, but phone calls started to line up, one after the other. Short walk through the neighborhood, a bizarre scene of people on the streets at distance. In normal situation, people would hug and kiss each other. Now, we were hugging each other by eye contact and through social networks. After a couple of blocks I found one of my neighbours making jokes. Huge sign of gratitude; everything was okay. Some time after that, it started to snow. We haven’t had much snow in Zagreb this year, it certainly picked the right time.

It’s been a while since we had some snow in Zagreb. My photo, 2 years ago

Once we checked if everybody we know was okay, we started to get news from other areas of the city. Historical city center was hit quite hard. Some of the damage can be seen in the video right here. One of the first photos that I got was a photo of our cathedral which lost the top of its southern tower. 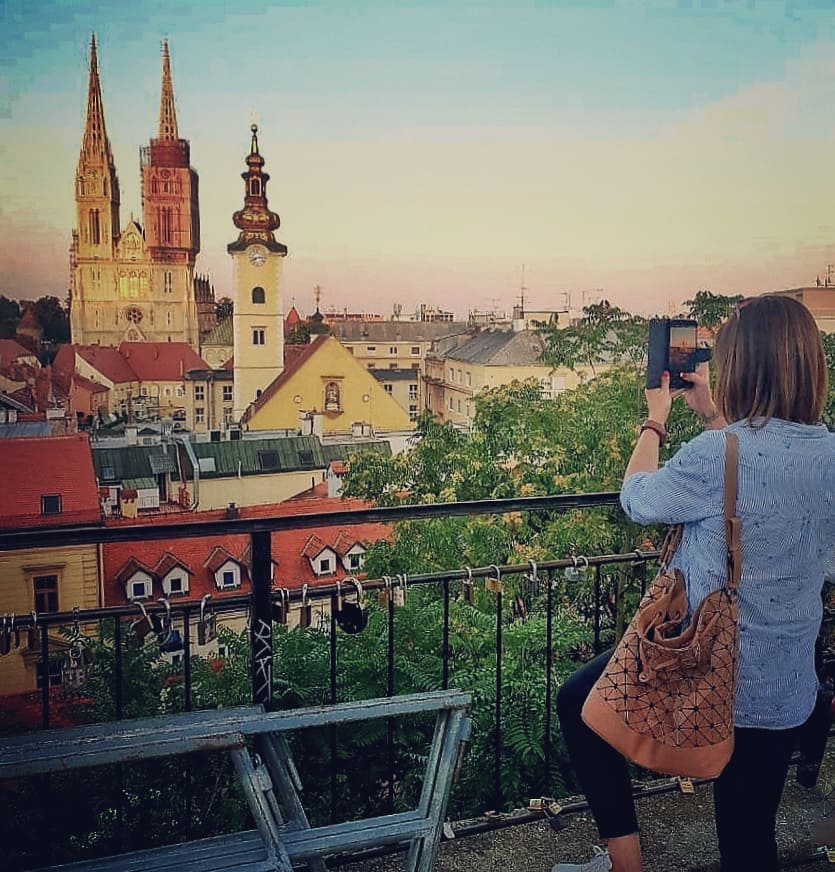 In the aftermath, more than 7,000 buildings were damaged. One teenage girl succumbed to her injuries and is the only victim of the earthquake. Today (Friday, 27th) six days have passed. It will take a while until everything comes back to normal. Currently, “normal” is staying home and hoping to limit the spread of COVID-19.

Searching words of comfort, what can I say, as a guide. Well, if history teaches us anything, it’s that Zagreb will get even better after this. This was the biggest earthquake since 1880. After this 1880 earthquake, the city was heavily rebuilt and got its charming appearance it has today, including the today’s appearance of the cathedral that gracefully stands, as it always did. So, once again, if history teaches us anything, it’s that the city will be even more beautiful.

Should you be worried if you visit Zagreb? Of course not, I just said that the last big earthquake was 140 years ago, so unless you plan to visit us in 2160, you will probably be fine.

In the meantime, to all of you – stay safe at your homes. Now, during this worldwide epidemic, it’s the right time to travel by staying home and reading about your future travels. More information about the future articles on this site, to help you pass the time, can be found below…

Current regulations of Croatian authorities have suspended a lot of out-door activities, including guided tours, up until April 20th. Here in Rilaks we have decided, in addition, to suspend all guided tours up until April 30th. New updates will be shared on this page…

Because of that we are preparing four new sections on this page to be shared regularly this April 2020.

So… enjoy the read, stay safe, stay healthy and see you in Croatia… hmmm… eventually? 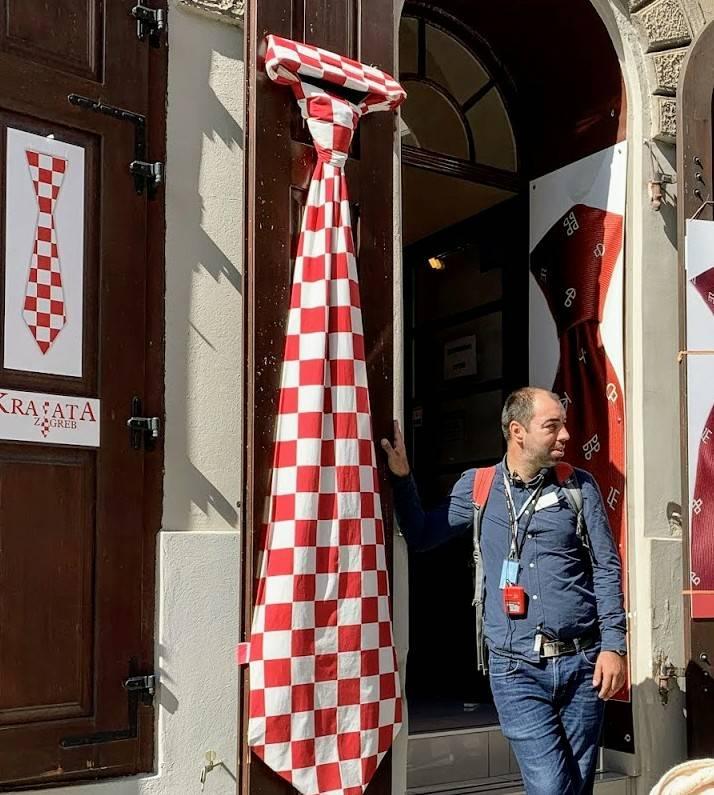